Need a special presentation for your organization?

Mindful of the budgetary constraints facing most non-profits, Del Valle is willing to discuss fees. 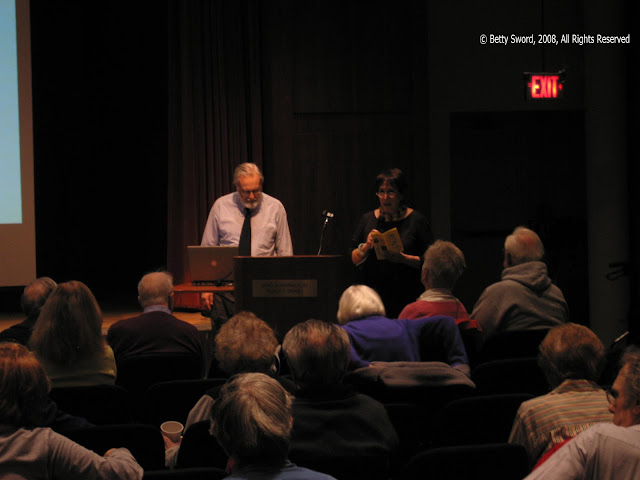 Introduction to my talk at the Port Washington Library-February 2008

The most popular and requested talk covers not only the historical and architectural development of the “neighborhood” movie house, but also the role it played during the Great Depression, World War II and the Cold War. Various stage novelties such as Bank Night, Dish Night, Crooner Contests, dance competitions and beauty pageants are also discussed.

This talk customized to feature a particular region.

During the “Golden Age of Hollywood”, the major studios constructed large scale movie palaces of extraordinary architectural beauty. Audiences could escape into a fantasy world beyond their wildest dreams of luxury and gilded glamour.

This presentation highlights the largest and most opulent of these theatres.

The world renowned center of New York entertainment, from the summit of its celebrity to the district’s eventual decline and current controversial “revitalization.”

Featuring a colorful cast of characters, the talk showcases the famous sites that were once part of the “Great White Way.”

Coney Island:
Del Valle invites you to Brooklyn’s “Sodom by the Sea” where Gary Grant walked on stilts, Harpo Marx made his stage debut and where the music halls ran early & late.

Other talks are available on legitimate theatres and vaudeville.

Hello - I am trying to find out when The Ten Commandments played in Bensonhurst Brooklyn. I know it was sometime in the 1960's I'm guessing around 1965-68. It may have been at the Walker theatre. If anyone knows I would appreciate the info. I am currently writing a story which includes this detail but am having difficulty finding it. Thank you, Jean